Hilary To Unleash Her Not So Secret Weapon Soon 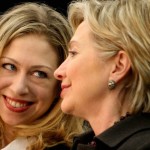 A surprise factor that was staged on the third democratic debate that happened recently is the appearance of Bill Clinton to surprise his wife Hilary Clinton in New Hampshire. She was surprised and stood along with her husband stating that he will be joining the election campaigns starting from January. She also added that her not so secret weapon will be available after January, and they are planning to cover as much as ground possible in their campaign. A very important point to be mentioned here is this is the first time the former president has made a public appearance immediately after a debate. President Clinton also addressed the crowd using the mike placed there.

He stated that the right people will get elected to govern the nation at the right time and according to him it is the right time to get Hilary to get elected. In fact, she is the best-qualified person at the moment to get elected. In the first presidential run, Clinton lost in his Granite state on the first run but still he got a strong second place. He also popularly declared himself as the comeback kid. He added that he was looking forward to a comeback. Also, the citizens of New Hampshire have taught him that the person will rise or fall for the people for who you are and for the people who work for you. He also stated he is very proud of his wife for her today’s work, and the results will be soon seen in the voting. 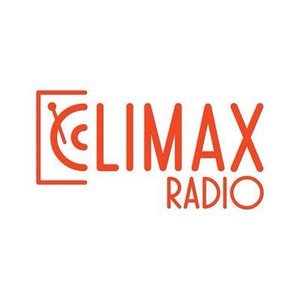